Would any of these Top 20 Footballers make your list of footie hotties...

The World Cup is mentioned everywhere we go and is currently the hot topic all over the world, so get involved by looking out for these Top 20 hotties when your stuck watching the footie with the guys. The World Cup doesn’t have to be just about who has the ‘golden boot’ or what team is in or out… the only thing we need to worry about is which eleven we are watching on our screens.

We have come up with our Top 20 players within The World Cup, do you agree? Who would you add…

Along with his fantastic abs he is also pretty awesome at football. Olivier Giroud is a powerful and athletic forward who boasts excellent ability and composure in front of goal. Let’s hope we see a few more goals from this talent and he may just rip his top off (well worth a yellow). 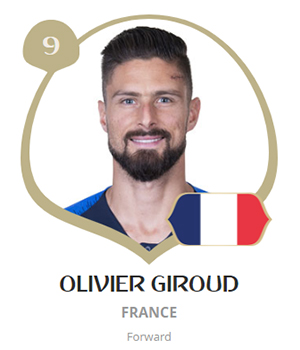 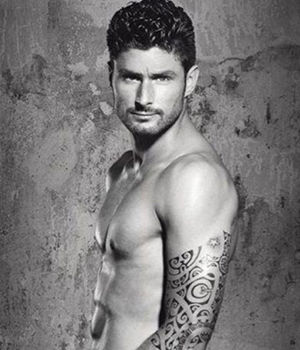 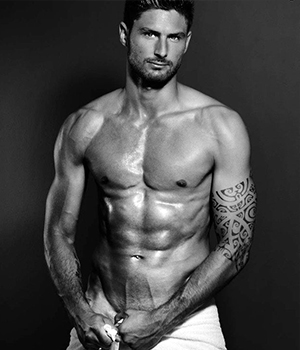 This England sensation is a right ‘keeper’. Jumping and diving his way into our hearts, keep an eye out for him saving all the goals for England and being our hero! 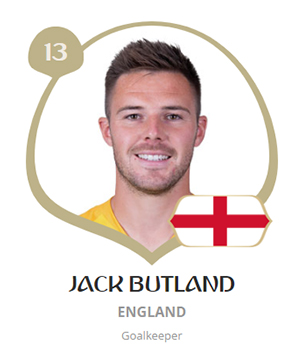 A classy, strong ball-playing midfielder, with a great six-pack, a cheeky grin and a bulging bank account. Let’s hope he makes the starting 11 more often! 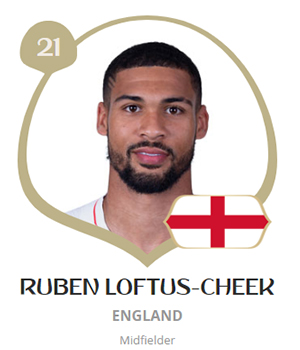 Viktor Fischer could have been chiselled out of tone, his features are so sharp. And we haven’t even mentioned his hair, which looks salon-ready, even after 90 minutes of slogging it out, running around the pitch. 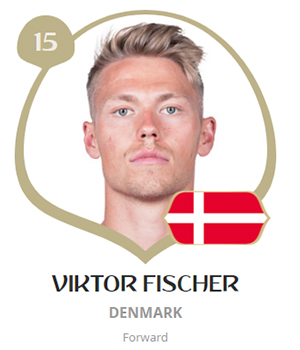 This Danish chap hit the jackpot when they were dishing out great bone structure, but he’s more than just a pretty face. It turns out he is pretty good at football too, keep an eye out for him this World Cup. 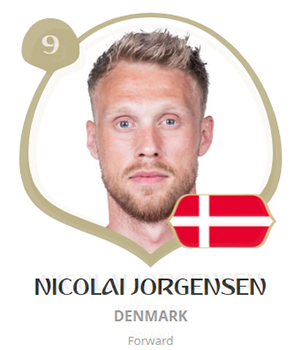 As well as having obvious ball skills, he also has a very fine set of legs. Although Iran are out of The World Cup now, he is one to keep a look out for. 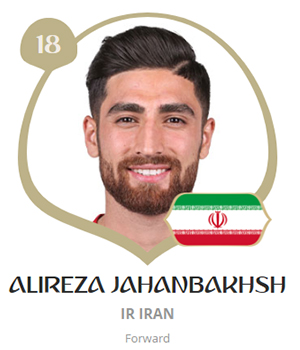 Ragnar Sigurdsson is the linchpin at the heart of Iceland's defence. Great hair, a lovely smile and piercing blue eyes. 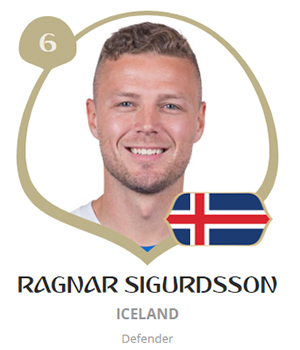 If tanned, sultry looks are more your fancy, learn Andreas Cornelius’s name and learn it quickly. 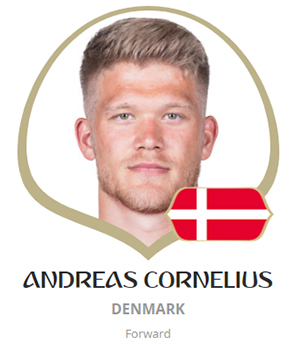 Leon Goretzka is a German who always has luck on his side. He’s one of his country’s top goal scorers of all time and has a sexy, steely glare that can terrify his opponents. 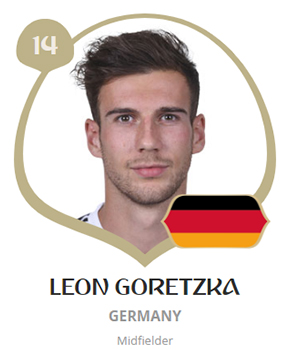 Eden Hazard’s exquisite sense of style and his ability to catch the eye of the ladies, have led many to describe him as a footballing dandy. 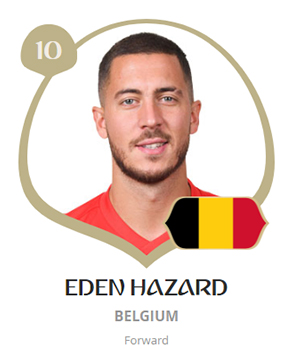 He is highly regarded for his footballing prowess, not to mention his boyish good looks. Let's be honest, with his rugged good looks he is the perfect sporting specimen. 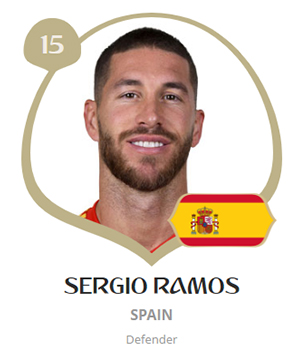 When he's not strutting his beefcake stuff for the national team he captains the premier league club Liverpool. With his brooding good looks and honed physique, he's a credit to the English team! 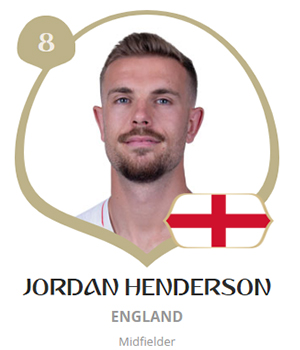 Known for his slick locks, cute dimples, but mostly his party-loving ways, Luka Jovic is most defiantly one to look out for. Would he be in your Top 20? 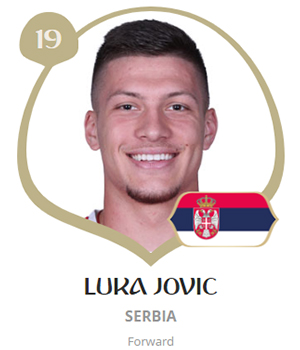 These cheek bones and that fulsome pout belong to Mr Shakira himself, Gerard Pique. While this gorgeous specimen of a man is well and truly off the market, there is no problem with a bit of eye candy. 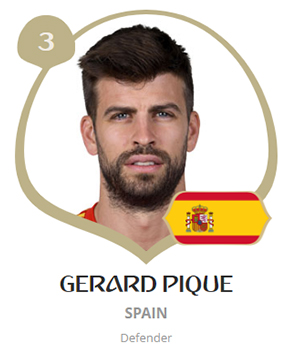 He strides sharply with the ball on the field and at the same time keeps his sense of style as sharp, when off the field. 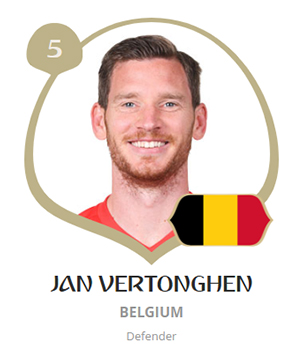 He spiraled to fame, not only because of his skills but because he is one of the most handsome players for Spain. Recently, establishing himself as one of the best midfielders in the world. 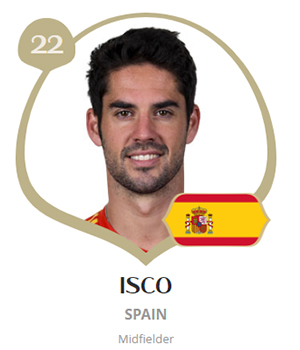 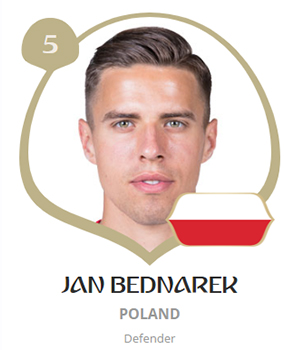 This Swedish chap sweeps us of our feet with his indulgent dark eyes and a fine facial structure. 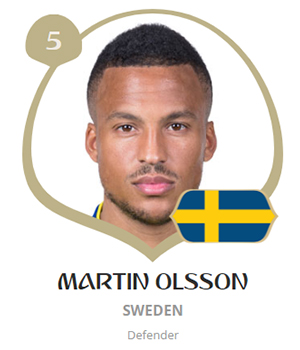 Those lips! That smile! Johan Djourou is recognised as a charming and stylish footballer. 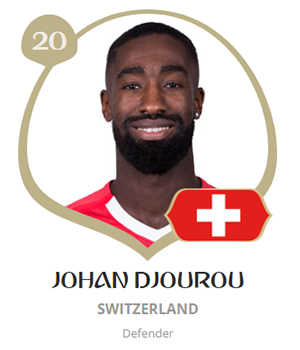 He plays with magnificent technique and skill. He is a very popular sexy Iran footballer among girls. 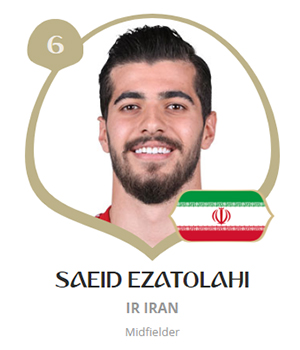 We serve cookies on this site to analyse traffic and optimise your experience.